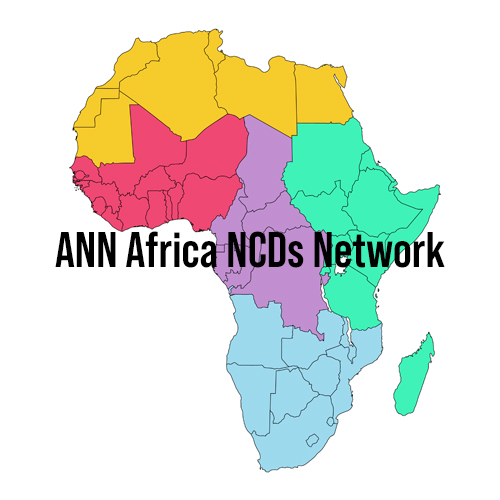 Please help us to get the information we need by completing a few short online questions. What support do you, as a person living with NCDs want during COVID-19 and beyond?

Click here to answer the questions and help out

The African NCDs Network is conducting a short questionnaire to help us understand how the people of Africa who live with NCDs (PLWNCDs) are challenged during the COVID-19?

By completing the survey you will tell policy makers and advocates like us how to support PLWNCDS and build back better after COVID-19 in Africa.

The Department of Social Development has published the  Draft Non-Profit Organisation Amendment Bill 2021, and is asking you to comment.

NCDS+ PARADIGM SHIFT FOR 2022 AND BEYOND

Revisiting the most recently published death stats. Using death stats is not our choice. There aren’t NCDs indicators.
Vicki Pinkney-Atkinson takes full responsibility for this graphic which was carefully researched using the
StatisticsSA Cause of death statistics 2018

government official a launch of NCDs+ NSP, Eastern Cape, 31 May 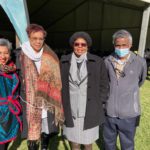 advocates dressed for winter in a tent 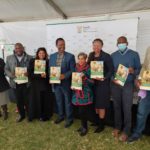 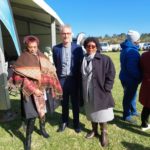 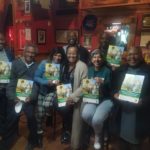 some of the Technical committee 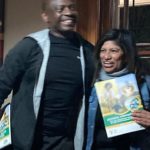 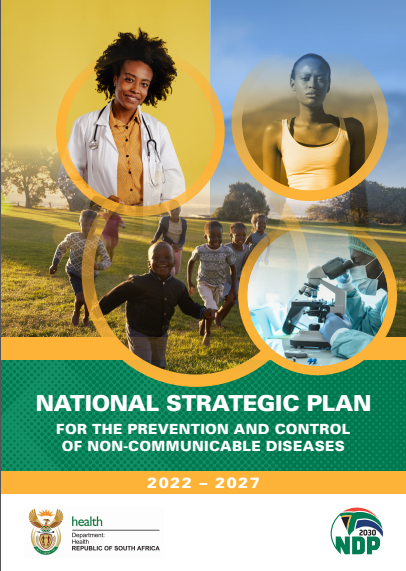 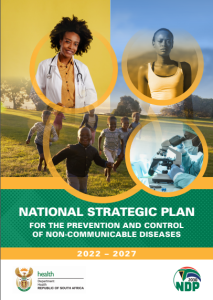 What is different about the 3rd NCDs+ NSP? END_OF_DOCUMENT_TOKEN_TO_BE_REPLACED 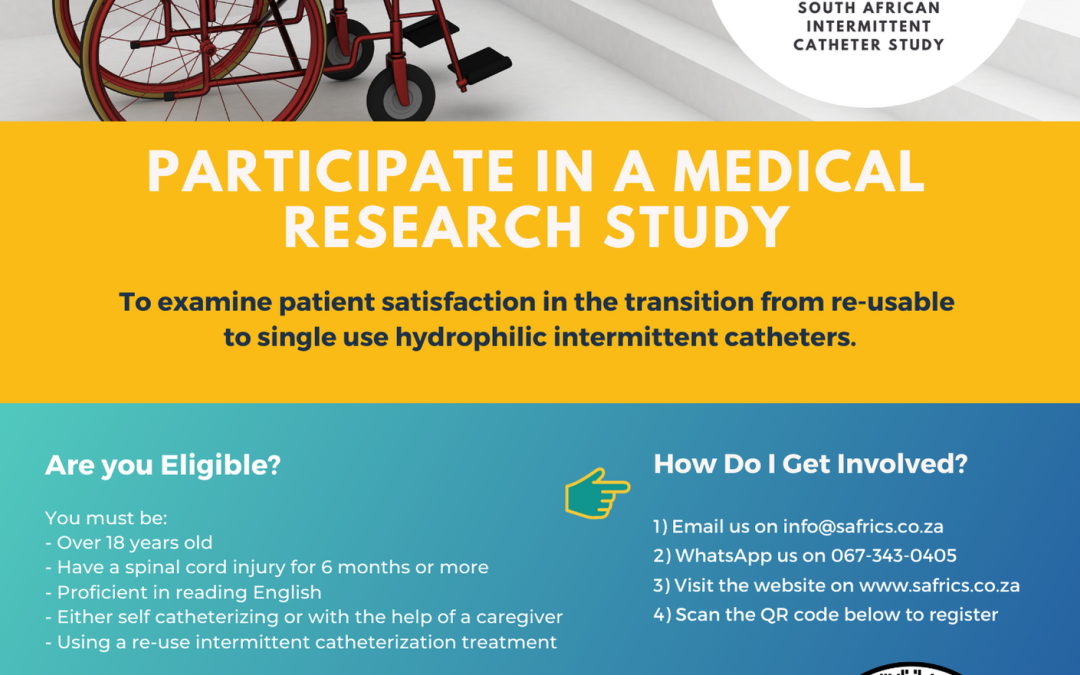 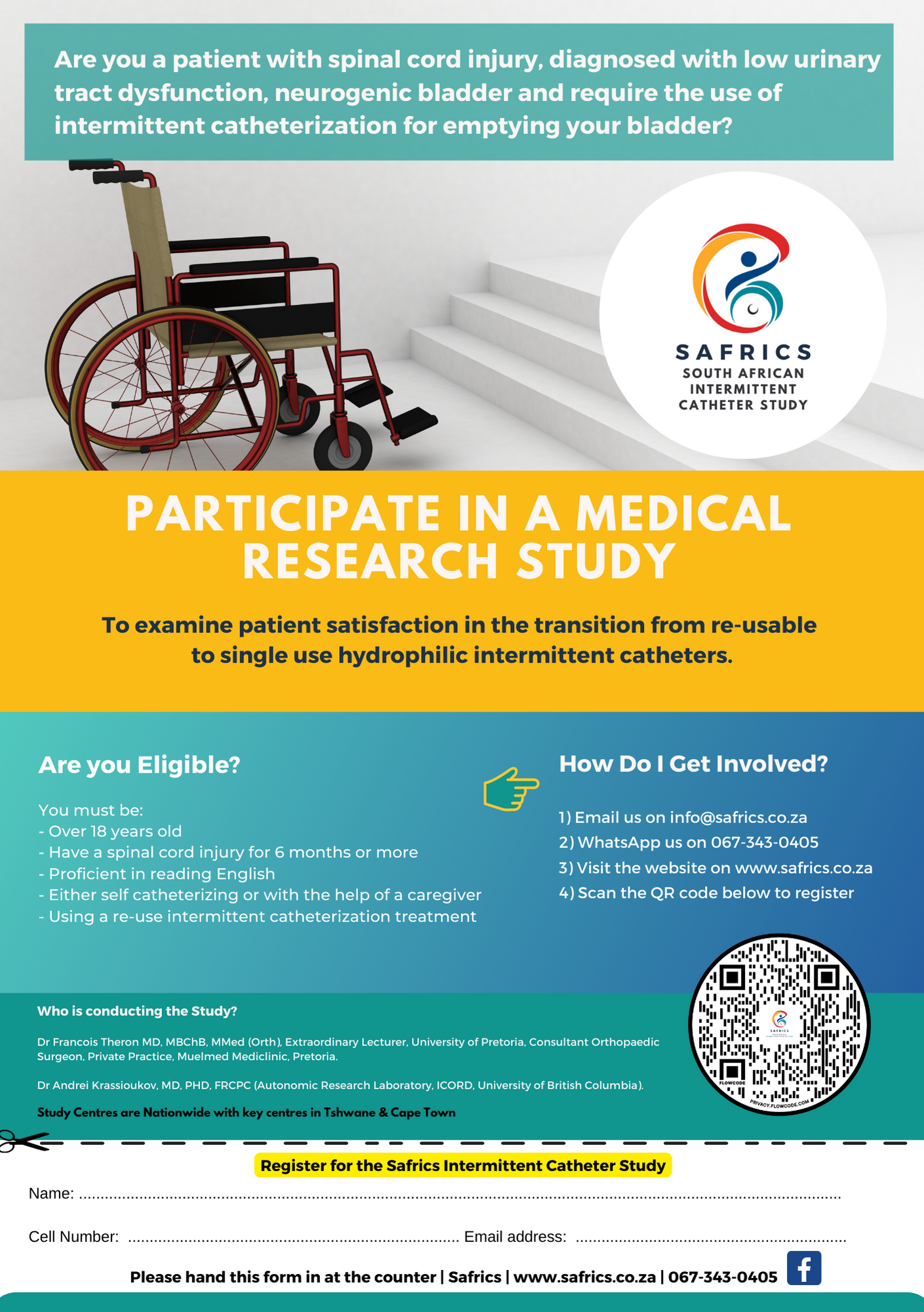 Today is the health budget speech at 14:00, and in the interests of transparency and inclusivity, it would be great if we, the people, had a look at it beforehand. The budget speech is a version of the Annual Performance Plan (APP) for the financial year to 31 March 2023.

So we are already into the financial year, and the APP23 s already in progress. Having asked for said APP23 PDF, and scouring government and parliamentary websites, we are still in the dark. The closest we came to is a presentation from the health portfolio committee.

The most positive aspect for NCDs+ is that NCDs+ are still in stream, branch or programme 3 along with communicable diseases. At least it hasn’t be shoved back in Programme 4 Primary Health Care where it languished without food or water.

Mind you it is unlikely to change much since the Medium Term Strategic Framework 2019-2024 (MTSEF24) does not prioritise NCDs+ or allocate funding. Except in the most peripheral way. I call this the legacy of 3M era: MDGs, Motsoaledi and Mkhize. Too bad that we are in SDG times and need different action to achieve universal health coverage (UHC target 3.8) and there is more than the target 3.4to achieve action on NCDs.

Joy there is a change to the number of outcomes and outputs covering NCDs+ in the APP23. That means a lot without a programme budget and an implementation plan.