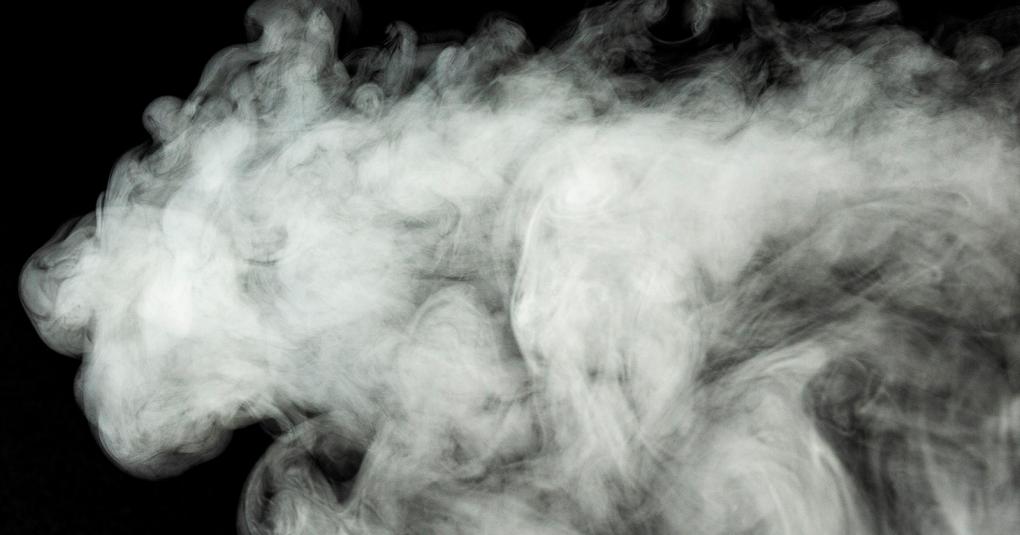 The Department of Health’s Strategic Plan for the Prevention and Control of Non-Communicable Diseases 2013-2010 (2013) is essential reading for patients, health care professionals and service related industries. It contains 10 targets to be met by 2020 1) ↓ by at least…

We need global action on diabetes especially during COVID-19. Have your say.

White Paper on National Health Insurance For Comment 31 May 2016

The Department of Health of South Africa has extended the deadline for comment to May 31 2016 on White Paper on National Health Insurance for South Africa. Please submit comments to [email protected] which will be sent to the Director-General. Please note no submission…