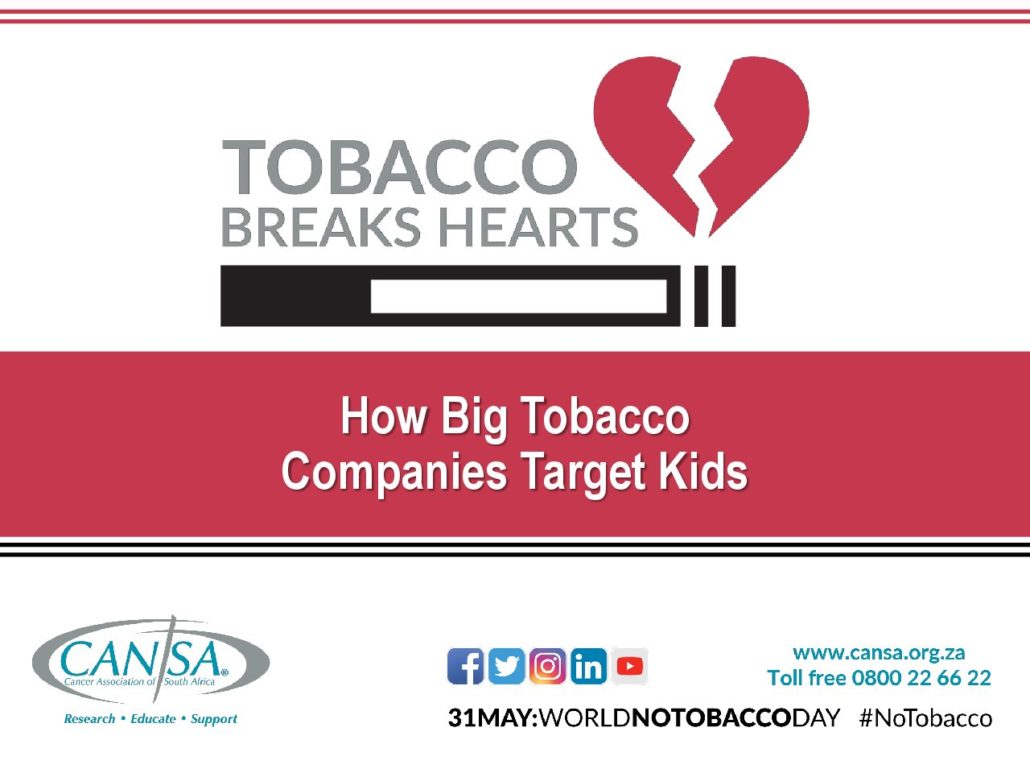 What is the Civil Society National NCD Status Report ?

Objective of the CSNNSR is to understand and assess the national response to NCDs written from a civil society advocacy perspective and indentifies progress, good practice and challenges. The CSNNSR is meant to complement and support government official surveillance, monitoring…

NHI Bill being pushed for elections?

The crackdown on smoking for SKouth Africans is about to become much tougher as government gets ready to tighten the regulations. The change in the tobacco control act of 1993 comes under further change as South Africa falls in line with international standards…