An NCDs concept note, that is set to inform the expired national NCDs policy, is up for comment following a stakeholder consultation in April 2019.
Its purpose is to frame and inform South African NCDs policy for the next 5 years. It is the first policy developed in the Sustainable Development era (2015-2030).

At the stakeholder meeting, NCDs civil society participation was limited at the stakeholder consultation due to 5 days notice. A Zoom connection was supplied but not audible. The link of an audio recording of the meeting is available here. Duration 2 hours.

WHO consultant Melvyn Freeman developed and presented concept noted. He the former Chief Director, NCDs at the South Africa National Department of Health.

Your comments are needed to inform the process. 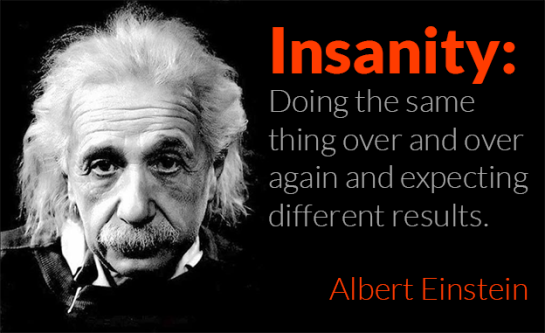 Youth Leaders for the Lancet Commission on Global Mental Health will present key mental health recommendations for young people this week at the World Health Assembly.  The young people initiated and developed the policy brief to global policymakers. 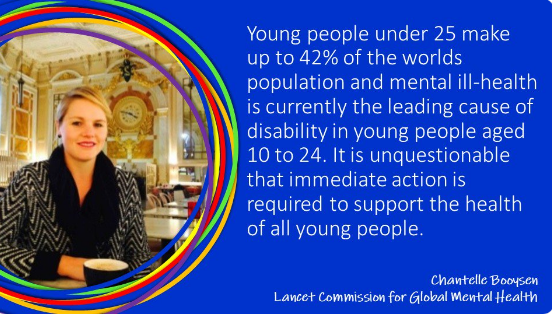 I am excited to use this platform as part of the #mymindourhumanity campaign which promotes global mental health for young people. We want to by:

We call on global mental health advocates to amplify young voices so that we reach the heads of state.
The policy brief is to be launched at the  NCD Child and NCD Alliance side event at the WHA72 on 23 May 2019.

To get more information on the work of the young leaders click here .

Grand corruption, slow transformation and poor governance dominates the election rhetoric. A health system that fails the people does not feature often. If health gets on the agenda what dominates is back slapping about the 5 million people on HIV treatment, not the failed TB campaigns. It about National Health Insurance for a failed system and getting more trained workers in the health system. The people who use the public health system don’t feature much.

What kills most South Africans?

It is time to fight back against the callous disregard of our lives. NCDs are hundreds of related conditions like diabetes, cancer, asthma, heart disease and strokes, mental health conditions, epilepsy and many more. A handful cause about 80% of deaths.

NCDs touch your life every day. Chances are you have an NCD someone you love. It is likely that NCDs will have killed a person in your family or a friend. Many more at risk due to our social circumstances: what we do, where we live and if we are rich or poor. The social determinants of health

Government has to be treated as a proxy for the governing party, the African Nationa Congress. It states in government policy and political party manifesto that HIV/AIDS is it priority and the complicated and failed National Health Insurance system that is off track and very messy.
Government / political party is deaf to pleas by the people and the NCDs organisations that represent them. The most cynical response happened in February.

NCDs funding was by 48% for this financial year. No other line item was treated to that unkind cut. The NGOs that support NCDs awareness, education and care in South Africa get only 1.5% of the spend. The funding ratio is pretty consistent 99:1 communicable diseases: NCDs. This is not a competition with those that live with HIV, it is about a grossly uncaring health system that is blind to the real needs of people.

I live with 16 plus NCDs, some since birth.  These illness have lead to multiple near-death experiences. These disease are not due to my “lifestyle” and in my case, most could not be prevented.  For half of each year I have private health insurance when I have money, and for the rest of the year is very scary.

So what happens in the public health sector matter to me and millions of my compatriots. Unlike the politicians, civil servants the poor and vulnerable have no place of care in this health system.

This blog is my response to deep frustration with politicians and government officials that don’t listen to us. Join me. Make them listen like the did for AIDS. Do it again. For all of us.
My time is limited so this is my last election battle.
I have never joined a political party and I never will.

MY SOUL HAS A HAT

MY SOUL HAS A HAT

I counted my years

& realized that I have

Less time to live by,

Than I have lived so far.