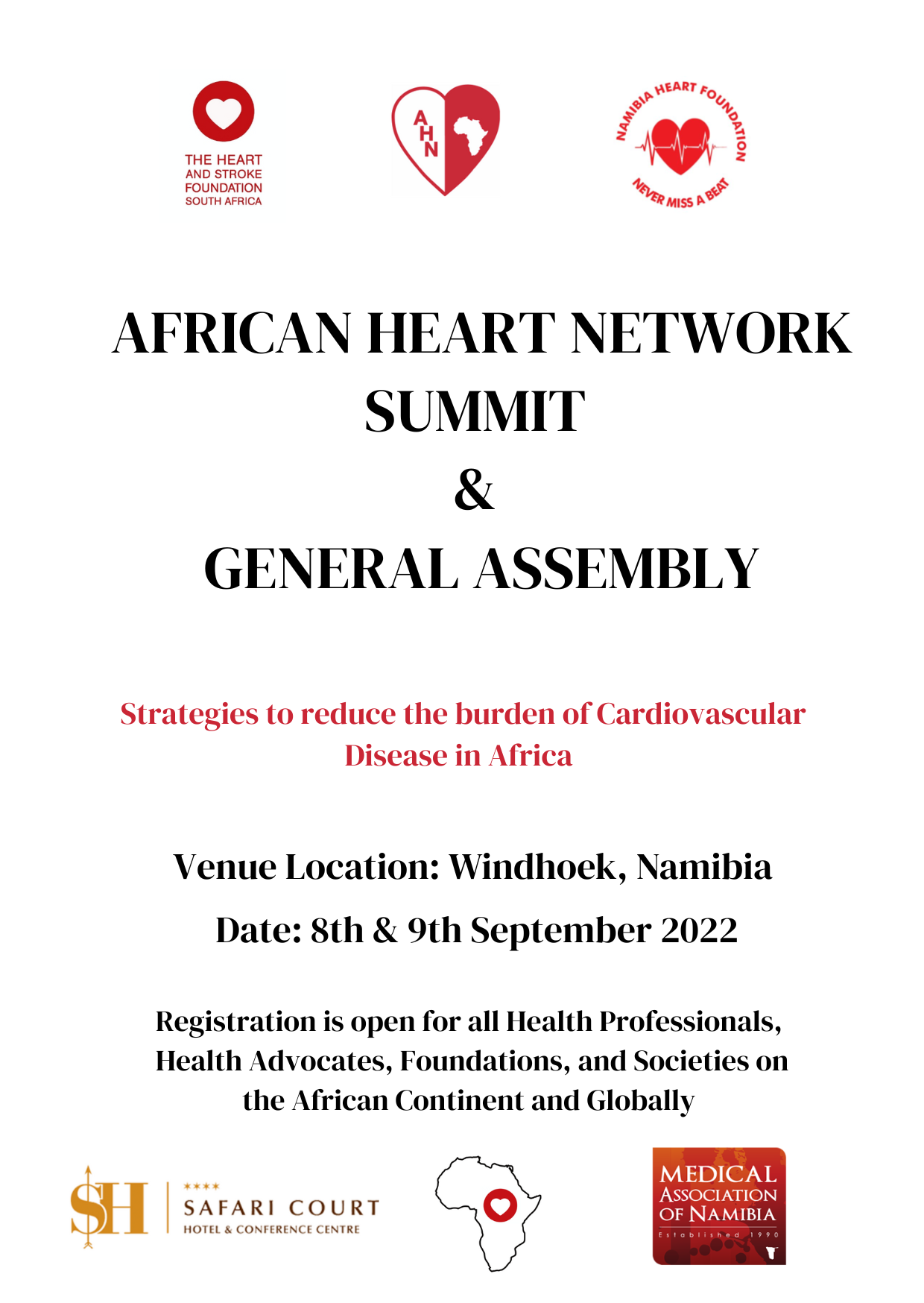 In South Africa National Obesity Week follows World Obesity Day on the 11th October. Obesity will continue to increase in South Africa unless changes are made at an individual, familial, community and policy level. The HSFSA also supports government’s efforts to regulate the food industry as one of the strategies to reduce and halt overweight and obesity.

Obesity is defined as a state of having too much body fat, to the extent that it negatively affects health. Whilst obesity has afflicted a small portion of most societies for centuries, only in the last half century has it drastically increased. Obesity is now one of the biggest global health problems of the 21st century. Whilst the prevalence of obesity is levelling off in high-income countries, rates continue to increase in low and middle-income countries, including in South Africa. Half of South Africans aged 15 years and older are categorized as being overweight and 40% of women as obese.

South Africa is still plagued by undernutrition as high unemployment levels and inflation continues to drive food insecurity. Ironically, undernutrition and overnutrition have become part of the same problem, the one fueling the other. The seemingly opposite conditions are found in the same communities and even within the same households. A low household income results in a monotonous diet based on refined starch, little protein, poor diversity of fruit and vegetables, and salt as the main taste enhancer. With urbanization many traditional vegetables and legumes which provided some good nutrition are readily replaced by cheap processed meat, crisps, deep fried foods, and sugary snacks and drinks. Food choices are mostly driven by price and accessibility. “Bad access to good food and good access to bad food” – says local participants from a report into hidden hunger 1. In one study where researchers compared prices in rural food stores, healthier food choices cost on average 70% more 2. Changes in food consumption patterns confirm that South Africans are eating more kilojoules, more sugary beverages, more processed and packaged food, and fewer vegetables 3.

This poor dietary pattern becomes deficient in many vitamins, minerals and fibre – yet remains sufficient in energy. “In fact, hyperpalatable foods high in added sugar, fat and salt easily provide a surplus of energy. Combined with low activity levels, this is the perfect recipe for obesity” says Gabriel Eksteen, Nutrition Manager at the Heart and Stroke Foundation SA.

Poverty and undernutrition also have an indirect biological impact on obesity. Poor nutrition during pregnancy, infancy or childhood changes metabolism in preparation of a life of food shortages. When a child is subsequently exposed to a surplus energy from a modern diet, obesity and diabetes is more likely than in well-nourished peers. Equally, infants born to obese

mothers are biologically predisposed to becoming obese themselves – with 70% of South African women overweight, the ripple effect can be immense.

In South Africa undernutrition also coexists with over-indulgence, further fueling obesity. The rising middle-class who can afford more nutritious food is also unfortunately increasing their portion sizes and adding luxury items high in fat and sugar such as take-outs and sugary drinks. Parents and caregivers who expose their children to a sedentary lifestyle and poor eating habits place them at risk for becoming obese. Childhood obesity is a powerful predictor of adult obesity.

South Africa continues to experience urbanization, an increasingly unhealthy modern food supply, and reduced levels of physical activity. Given this trend, obesity is predicted to steadily increase. The World Obesity Forum estimates that nearly 4 million South African school children will be overweight or obese by 2025. The 2016 Global Burden of Disease study reports that although South Africans are gradually living longer, but a greater proportion of life is spent suffering from chronic diseases 4. Unless we act now, the health consequences of obesity will overburden the health care system and decreased productivity will stifle economic progress.

South Africans need to work together to fight obesity. The Heart and Stroke Foundation SA calls on all role players, including government, the corporate sector, civil society, and the food sector, to act decisively to bring about change. The World Health Organization and the World Obesity Forum both recommend systemic changes to battle obesity. This includes promoting intake of healthy foods and physical activity, preventing obesity pre-emptively during pregnancy and in early childhood, and improving access to weight management services. Environmental changes to improve access to affordable healthy food and opportunities to be physically active is important, whether at school, at work or in communities. Policies to tax unhealthy food and initiatives to subsidize healthier choices are also recommended and cost-effective. Finally, there should be continued pressure on food manufacturers to limit marketing of unhealthy foods and reformulate products.

Professor Pamela Naidoo, CEO of the HSFSA, states that “South Africa is a complex country with glaring inequalities. Obesity, which poses a major risk factor for the onset of many medical conditions, is but one consequence of the inequalities we face. Consequently, the HSFSA is determined to help multi-stakeholder initiatives to reduce obesity and drive advocacy towards this goal.”