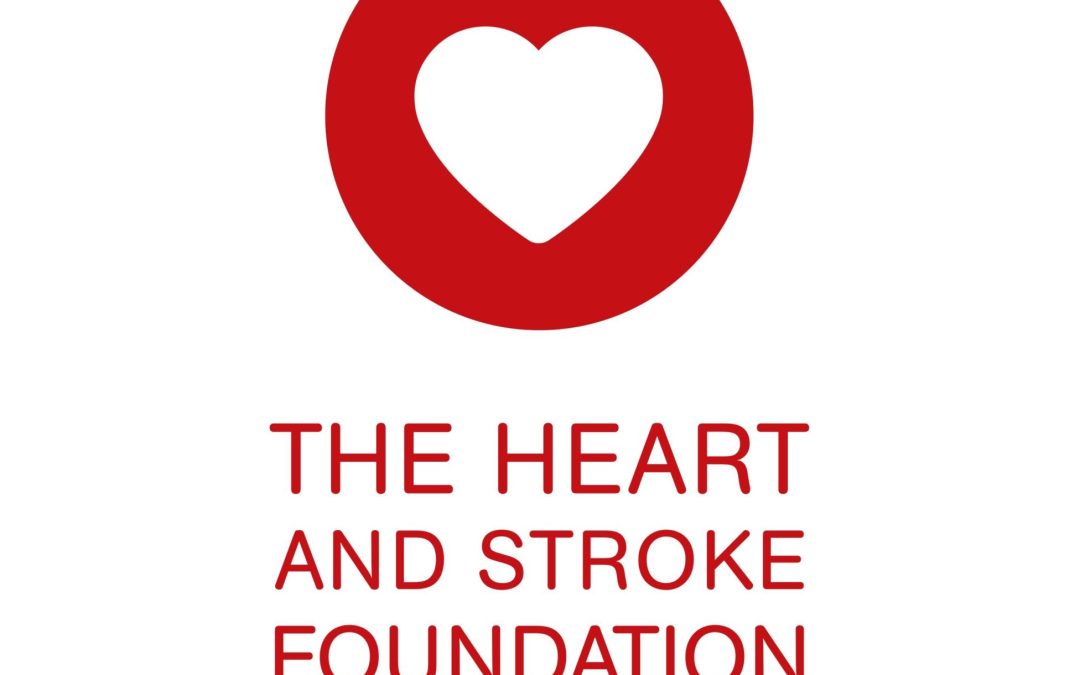 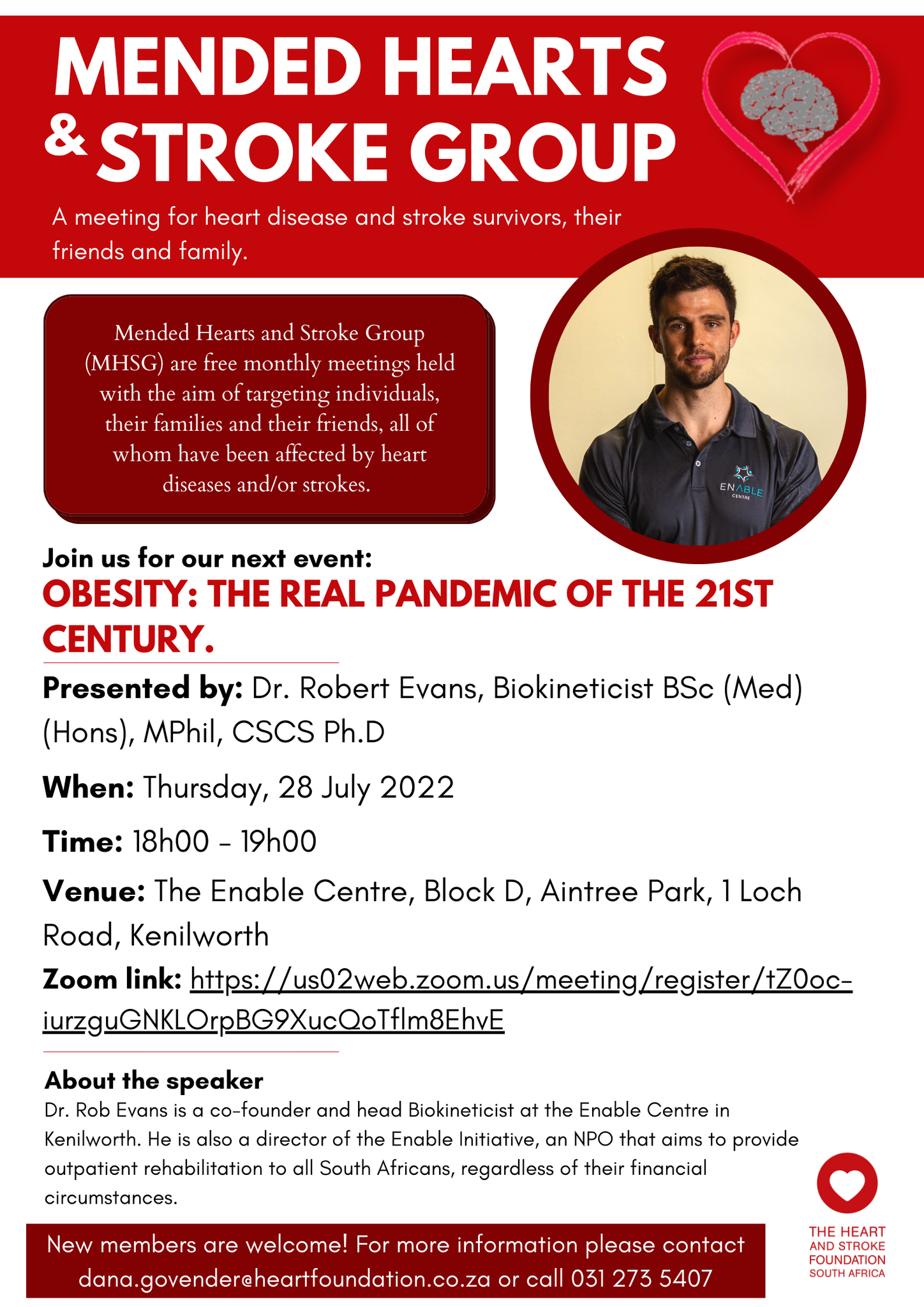 WHO – Commission on Ending Childhood Obesity

[vc_row][vc_column][vc_column_text]Childhood obesity is reaching alarming proportions in many countries and poses an urgent and serious challenge. The Sustainable Development Goals, set by the United Nations in 2015, identify prevention and control of noncommunicable diseases as core priorities. Among the noncommunicable disease risk factors, obesity is particularly concerning and has the potential to negate many of the health benefits that have contributed to increased life expectancy. The prevalence of infant, childhood and adolescent obesity is rising around the world. Although rates may be plateauing in some settings, in absolute numbers there are more children who are overweight and obese in low- and middle-income countries than in high-income countries. Obesity can affect a child’s immediate health, educational attainment and quality of life. Children with obesity are very likely to remain obese as adults and are at risk of chronic illness.[/vc_column_text][/vc_column][/vc_row][vc_row][vc_column][vc_btn title=”Download Now” color=”primary” align=”center” link=”url:https%3A%2F%2Fwww.sancda.org.za%2Fwp-content%2Fuploads%2F2017%2F06%2F9789241510066_eng-1.pdf|||”][/vc_column][/vc_row]

Health Promotions Levy – The Sugar Tax and Where We Are Now

Written for NCDA and published on the SANCDA website

After 18 months of public wrangling the Health Promotions Levy (HPL), also known as the “sugar tax”, is inching closer to a finale. With stakeholder consultation drawing to a close, a final step is an Act that includes a tax on sugary drinks. The decision must be made by legislative structures to implement or withdraw the tax. It is a final critical drama. For now.

The outcome cannot be taken for granted within the current South African political climate. In other words, it is a “don’t count your chickens until they hatch” scenario. A cliffhanger to the last. The South African NCDs Alliance (SANCDA), its partners and allies, have participated in the public roller coaster ride. It supports the tax as a positive step towards health in a whole package of interventions. Note, it is one of many planned but unfinanced interventions needed to promote health and kerb non-communicable diseases (NCDs). Sugar is the new tobacco.

If you are like us, the nuances of what it takes to pass a tax law are mysterious and not within our everyday grasp of life. So, get to know music overture to the final act of how this happens. In South Africa, this is how a law is tabled and passed.

Using the “sugar” and “tax” together is an oxymoron. Simply confusing with one seen as good and the other as bad. Like the “teenage brain”. So, from childhood we learn the following:

So, sugar is good? Fact check: too much sugar, especially in a cheap and easy to access form like “soft drinks” or “sodas” is linked to obesity, diabetes, cancer, tooth decay and heart disease. The illnesses resulting from sugary drinks are estimated to have cost the South African economy R23 billion in 9 years to treat and fight obesity only. A local study shows R10 billion will be saved over the next 20 years if we count type 2 diabetes alone.

Tax is bad. So, predictably questions in our country are likely one of the following versions:

Let’s start by educating our people that this is an important issue that is bigger than simply saying “no” to sugary drinks. South Africans simply don’t know enough about the risks and dangers of too much sugar and its relationship to obesity and NCDs. This tax has just highlighted how much further must be done. It’s not simply about sugary drinks, these are the visible part of the problem

The cost of obesity and diabetes to South Africans is called the “burden of disease” and is often expresses as the number of people who get sick and die of certain diseases. It costs all of South Africa because our fragile health system must cope with most of the people and each of us have to pay for it in some way. It may be your mother or brother or child. Who cares for you when you have lost your leg to diabetes and can’t walk? Someone in your family needs to stop everything and care for you. This means that they and often you lose their income in caring for you.
Fact checks

Our collective lack of awareness as a nation and education is why the SANCDA calls for part of the money collected to be used for the prevention of obesity and related non-communicable diseases (NCDs). NCDs in the health budget is neglected and underfunded, even though these illnesses are the leading cause of death in South Africa.

The SANCDA celebrates the proposed allocation of additional resources for health and NCDs prevention. We lament that organisations like CANSA, Diabetes South Africa and the Heart and Stroke Foundation with active programmes are not considered for funding. Let’s not forget over 10 cancers are linked to, and many children lose teeth because of sugar excess.

The HPL is a better, if not as catchy, name that puts the focus where it belongs on health promotion and primary prevention of obesity and NCDs.  The sugary drinks tax timeline in the box below shows where we have come from and where we are going in the “final” act for now.

As expected the food and beverage industry does not want this tax and has aggressively campaigned against it. The ultimate weapon, in a country with all-time high unemployment rates and in a technical recession, is to claim that massive job losses will result. Job loss claims range from 72,000 jobs to 5,000. The initial estimate from Treasury was less than 11% of those claimed.

The ball is firmly in the court of the food and beverage industry according to Treasury’s response published this week and presented to the Finance Standing Committee. If the beverage industry reformulates to meet the new requirements of 4g/100ml the job losses are estimated to be significantly less at 2,392 jobs across the sector.

The HPL isn’t only a tax digging into your pocket and costing you more. We, the South Africans, are acting now to change the health of our children’s future. We did it for HIV/AIDS now we need to do it for all of us once again. Take a lesson from the past. When taxes and levies were first placed on cigarettes it was met with the same view, but as money, educated people and the health risks became more abundant. You’d be hard pressed to find a single person upset about the cost of smoking and the measures taken to dissuade people from it. The HPL is here to stop an even greater cost to us in the next 10 years.

The introduction of the draft taxation bill in February is watered-down version with the taxation reduced by almost half. The graphic shows the details.

In our democratic society, the bill must be passed with the taxation of sugary drinks at any level to change the health of the nation.

As the discussion is set continue as we reach the final act. The SANCDA, together with its global and local partners, will keep monitoring the progress and keep you informed. These insights make what is being worked towards an evidence based path to follow having been tailored to fit the uniquely South African way forward. Together they are all working towards this goal finally becoming a reality.

We are committed to sharing experiences and lessons learnt in this crucial final act as we wait for the “fat lady to sing”.

Sugar tax must come with an education programme

This article and content was originally posted on BizCommunity

The new tax on sugar-sweetened beverages (SSBs) can’t stand alone in addressing the problems of obesity and related lifestyle diseases, and must form part of an integrated education plan to change consumer behaviour. In a preview of Finance Minister Pravin Gordhan’s National Budget Speech, where he is likely to confirm the implementation of the tax, Ettiene Retief, chairperson of the national tax and SARS stakeholders committees, South African Institute of Professional Accountants (SAIPA), says: “The tax on its own will raise a relatively small amount of money for the fiscus and would be unlikely to yield the full extent of the expected change in consumer patterns on its own. To do that, the government needs to implement a supporting educational and health awareness programme.”

Global experience with tobacco and alcohol shows many variables have to be taken into account, including whether there is an attractive substitute product. In this case, mineral waters and sugar-free beverages are readily available. However, some consumers may simply shift to cheaper sugar-sweetened brands, highlighting the need for a complementary public-education and awareness programme.

Recently, the experience of the Californian town of Berkeley has shown that a general excise tax combined with a public-awareness campaign can yield good results. After a “soda tax” was implemented, there was a 21% drop in the consumption of sugary beverages, and a 63% increase the drinking of bottled or tap water. Only 2% of those surveyed said that they had begun shopping in nearby cities where the tax was not implemented.

The argument is often made that reduced consumption will inevitably mean the loss of jobs along the beverage supply chain. However, the quantum of lost jobs is hotly disputed, Retief points out.

“In addition, if consumers shift to sugar-free beverages or mineral water, it seems likely that workers could simply be redeployed—especially as most manufacturers of sugar-based beverages also have well-established low-calorie or water alternatives. But even if a few jobs are in fact lost, a sensible health policy is a moral imperative especially when it comes to protecting children.”

A more aggressive argument could be that a sugar tax could open up opportunities for smaller, local companies to supply alternative beverages. This would potentially mean the creation of new jobs and a boost to empowerment.

Another point to keep in mind is the high cost to the country of the diseases and chronic conditions linked to excessive sugar intake. This includes direct cost to the health care system, plus lost productivity.

World Health Organisation figures indicate that 1,5m people died in 2012 as a result of diabetes and other chronic conditions linked to high-sugar diets. More worrying, it believes that 42m children under the age of five are obese, a huge increase from 11m only 15 years ago. The Berkeley study also revealed that the “soda tax” had the most impact on the lower income groups and children.